Final Draft, a Cast & Crew Company, has published Final Draft® software – the number-one selling screenwriting application in the world – for 27 years. Final Draft automatically paginates and formats your script to industry standards, allowing writers to focus on what they do best – writing scripts. Used by such industry giants as J.J. Abrams, James Cameron and Aaron Sorkin, Final Draft software is the professional’s choice and the entertainment industry standard. In addition to its flagship software product, Final Draft offers the annual Big Break Contest – a screenwriting competition that launches careers, and awards over $80,000 in cash and prizes. Final Draft also offers the Final Draft Mobile™ app for iPhone and iPad, making creativity truly portable.

IMDb Qualifier New York International Film Awards (NYIFA) is a Monthly Film Competition with a public Screening Event held in the very heart of Manhattan, New York City every two months. Our Mission is to celebrate films and filmmakers from all over the world and to be the next step in their career. 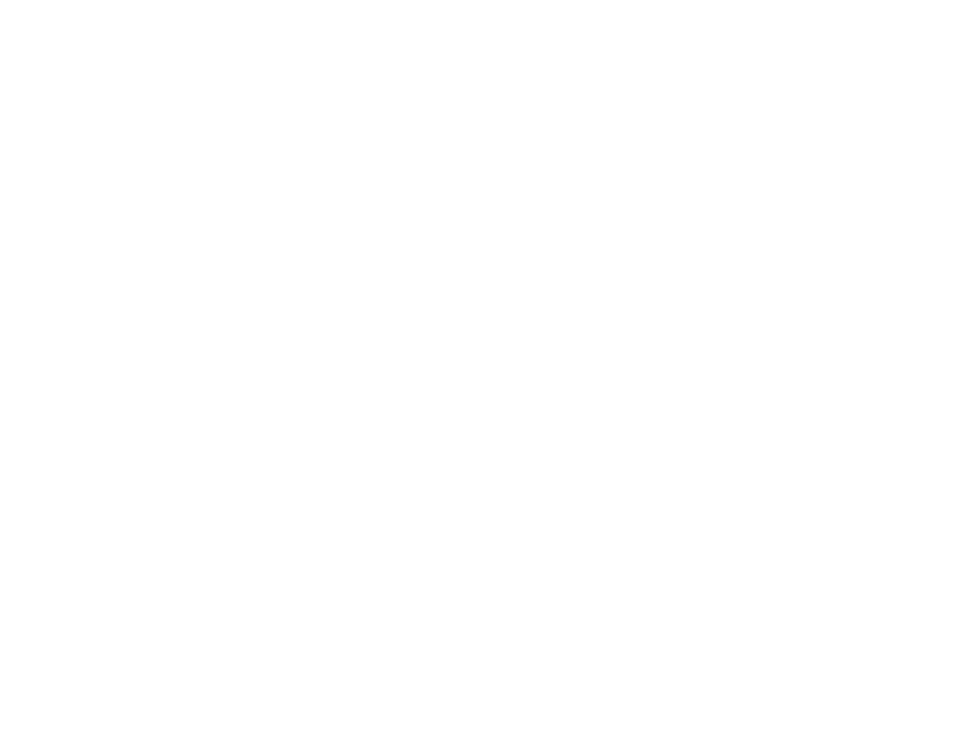 The ‘Best Actor Award – New York’ is an International Bi-Monthly IMDb Qualifying Competition with Annual Screening Event, celebrating Actors from all over the world. Our Mission is to recognize talent and passion and to award the Best Performances in Acting of independent cinema. 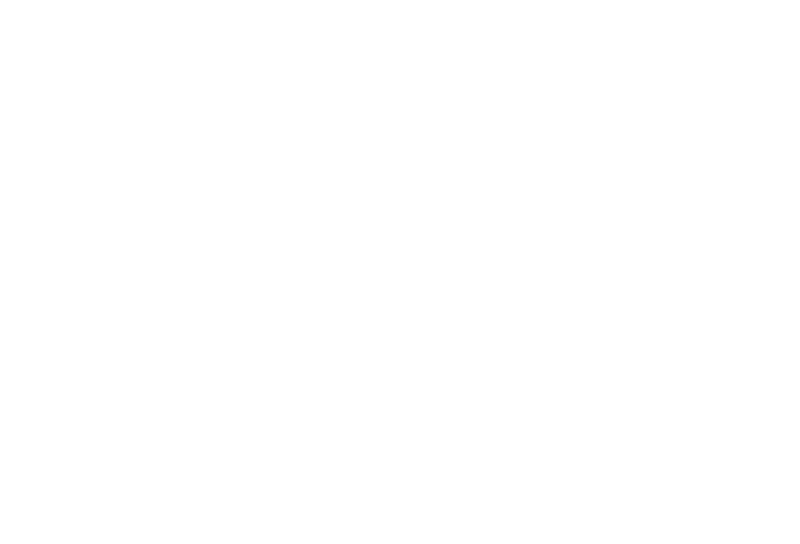 Stan Winston School is the world’s premiere online destination for learning the art & technology of character creation from Award-winning industry professionals. Creating compelling characters requires a vast range of skills and techniques, from big budget cinematic approaches to DIY methods you can use in your garage or home workshop. With 500+ hours of On-Demand video instruction to choose from, Students can purchase our courses individually or subscribe to gain instant, anytime access to our entire library. We also offer Live Online Courses, providing Students with the opportunity to connect with our faculty in real-time, and even earn a Stan Winston School Certificate! If you’re an artist or technician who wants to learn from the best, welcome to SWSCA. Subscribe, Learn, Create!

Looking for a way to pitch your idea for a television show or movie? iPitch.tv offers a next generation platform for creators of original pitches for TV, Film & Digital Media to connect directly with Hollywood Producers and Studio Executives and gives creators industry pro advice on how to pitch a television show or feature film. Pitch your idea for a Movie, Screenplay, Television Show, Short Film, New Media Project and more.

Reviews, Trailer, Box Office and Gossip from Hollywood, with fresh news from movies and TV series by Marvel and DC. 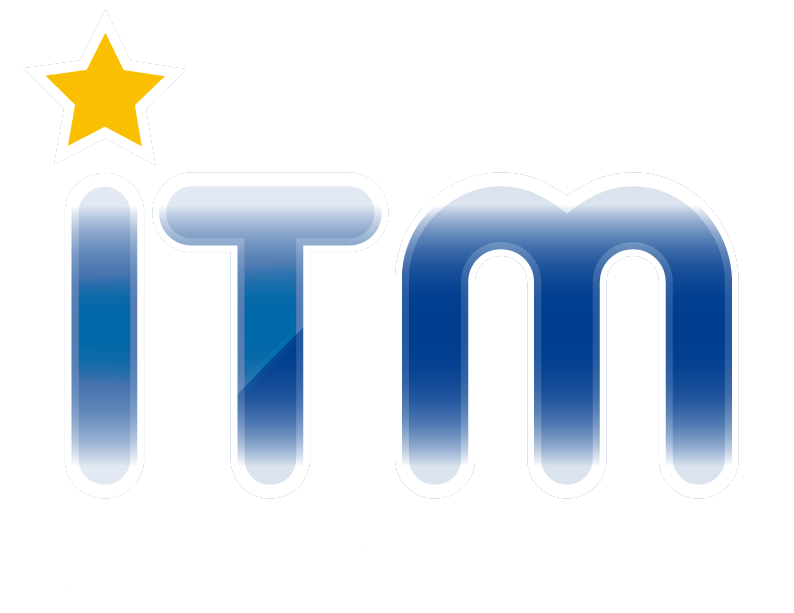 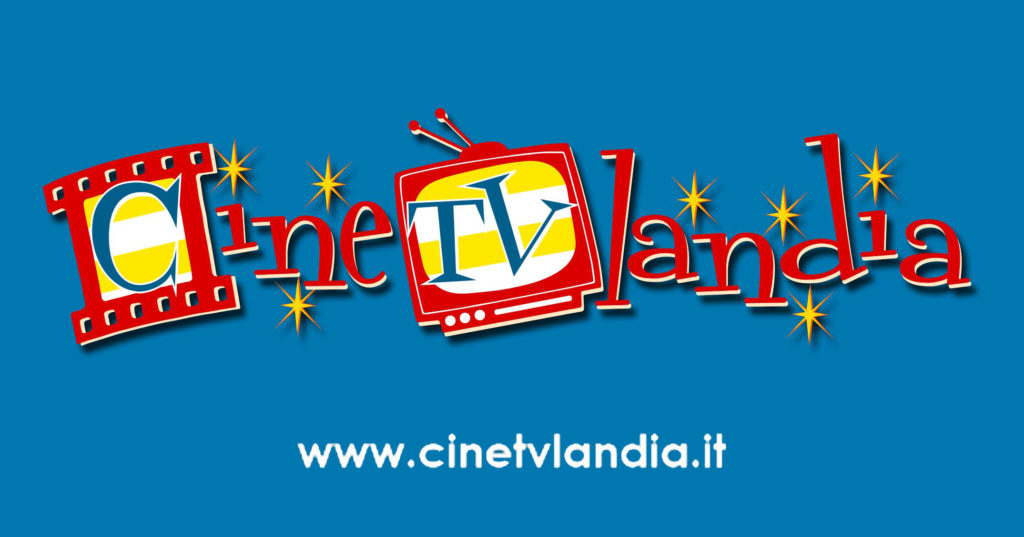 Cinetvlandia.it is a website entirely dedicated to the world of cinema, with information, curiosities, reviews, news on movies and home videos, programming in theaters and special events scheduled in cinemas throughout Italy.